Winners in the category Ongoing Projects

The Award was handed in in by Magistrate Robert van Es Founder of the EPA TCP UK and head of Nautilus PM to Mr. Franz Patschka - Head of the Department of International Cooperation and Ms. Michaela Pichler Resident Twinning Advisor from the Austrian Agramarkt.

2Second placed: project “Developing the entrepreneurial society in Western Balkans and Turkey – made by the South East European Centre for Entrepreneurial Learning”.

The Award was handed in to Ms. Efka Heder the Director of SEECEL, Ms. Sandra Rončević - Assistant Director and Ms. Sonja Segvic - Office and Event Manager.

3Third classified: project “KEY Q - A Key for the Quality in the development and responsible value build up of agro-food resources from both Adriatic coasts” presented by the Agency for Rural Development of Istrian County Ltd. Pazin CROATIA.

The Award was handed in to Mrs. Jasenka Kapuralin - Development Programme Manager at AZRRI-Agency for Rural development of Istria ltd Pazin.

Winners in the category Concluded Projects

A distinctive feature of this year’s Awards were the 6 Ad Personam nominations for the 2013 Award for Outstanding Achievements in Regional and Local Development. To receive the Award were:

+Mrs. Mercedes Bresso, Vice President of the Committee of the Regions, awarded by Mario Baldini 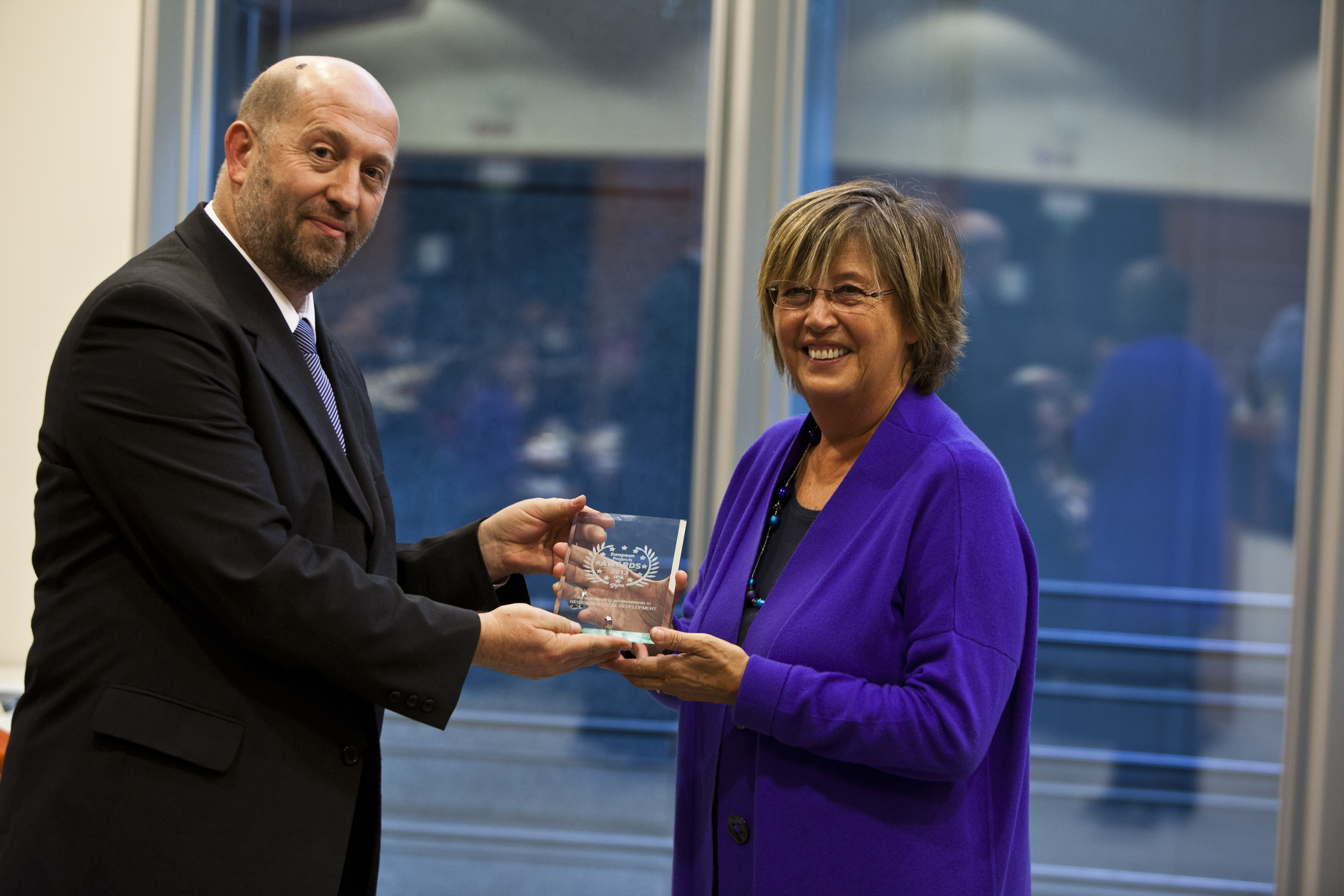 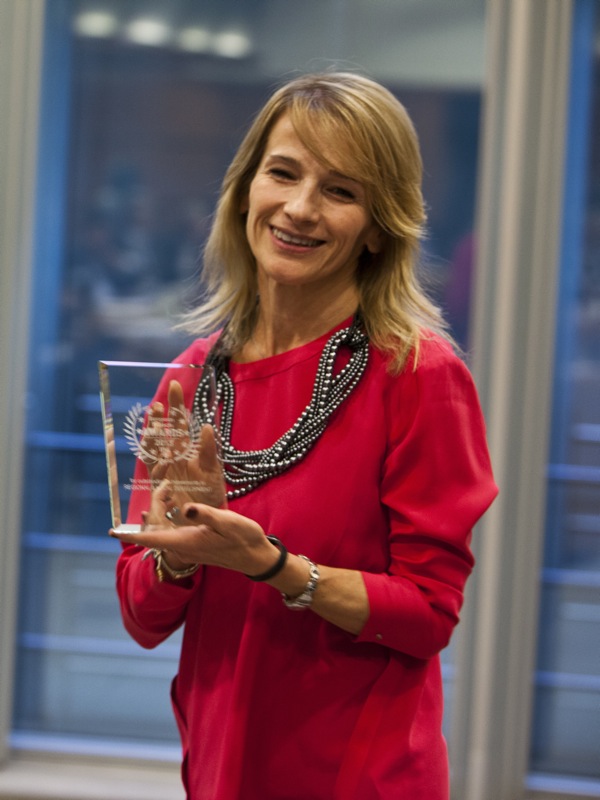 +Mr. Oriano Otocan, President of ALDA and Head of the Department for International Cooperation and European Affairs at Region of Istria, EPA Award handed in by Dragica Martinović 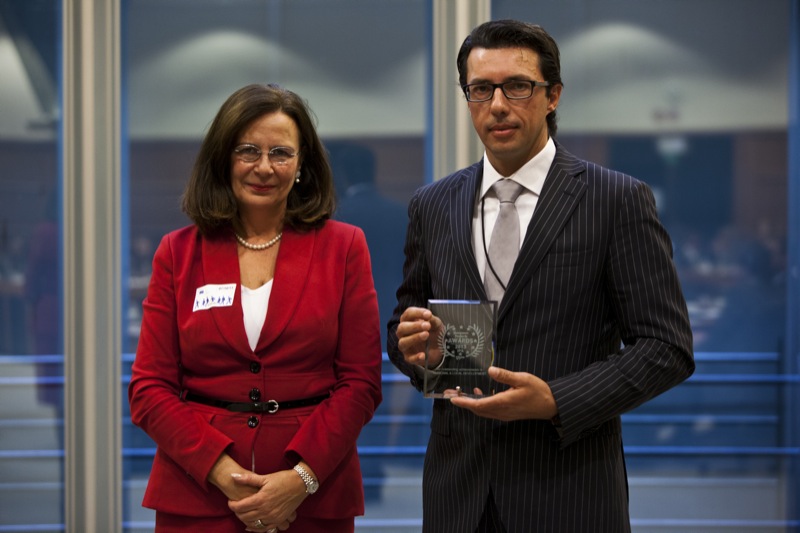 +Mrs. Marialuisa Coppola, Regional Minister to the Economy and Development at Veneto Region, EPA Award handed in by Dragica Martinović 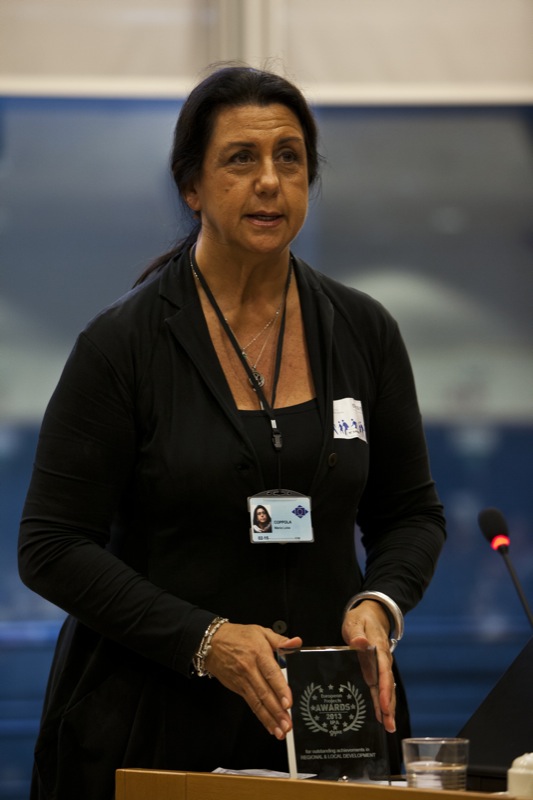 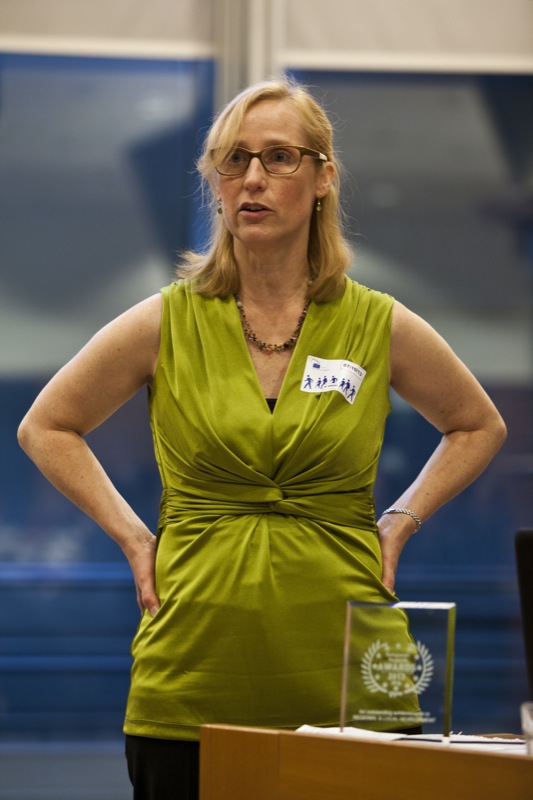