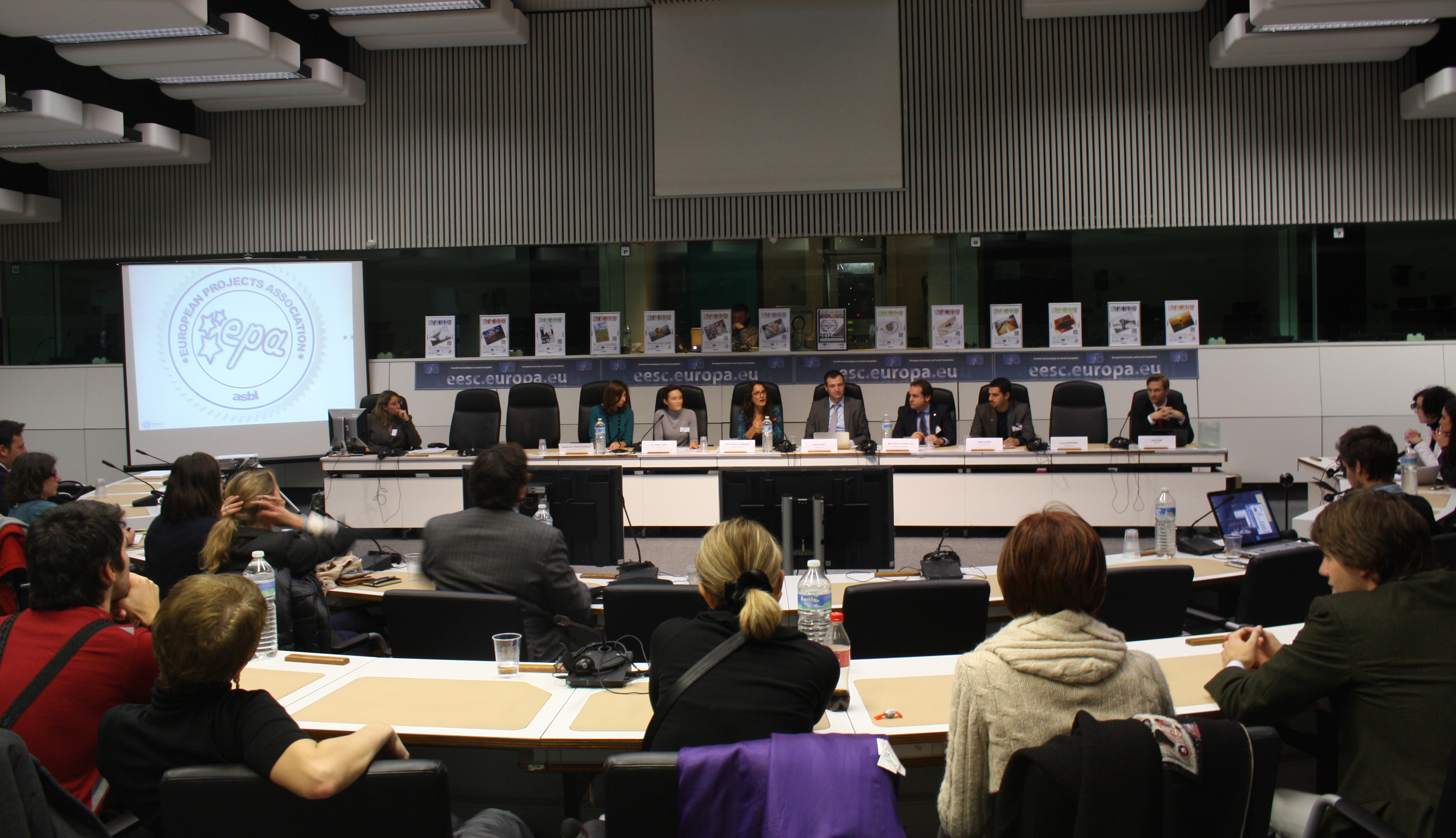 The vice president of the European Economic and Social Committee, Anna Maria Darmanin fostered the importance of the support of the institutions in rewarding the best initiatives contributing to the development of better European society.

The president of the European Projects Association, Dino Babić underlined the fundamental role played by European projects giving to single citizens or organized groups the opportunity to improve the quality of life in every sector of the society.

The competition was open to ideas, ongoing and concluded projects in 13 different categories following the topics on My-Europa platform. More than 150 projects were nominated and the finalists were chosen by the popular vote of the entire community.

Besides the projects, a special competition was dedicated to the photographers. 34 artworks were submitted to the Viral Movement challenge. The pictures were used in the promotional materials of the campaign, as well as in the viral video recently circulated to promote the awarding ceremony. The European Projects Awards 2012 will be remembered for the great participation and the involvement of thousands of members of the European Projects Association that through platform MyEuropa and the cooperation with all the media partners involved has presented an innovative way to improve the effectiveness of European projects by enhancing the connectivity. The campaign “WHAT ARE YOU DOING ..for a better society?” showed great results achieved, relevant ongoing activities and ideas that have the potential to change the future.