The event was hosted by the Member of the European Parliament Mr. Ivan Jakovčić and focused on European Union political strategies in South East Europe and practical aspects of local and regional development as immediate outcome of these strategies.

The debate was moderated by Katarina Sipic, Secretary General of European Projects Association, and joined by:

MEP Iskra MIHAYLOVA, Chair of the Committee on Regional Development, Group of the Alliance of Liberals and Democrats for Europe (ALDE)

MEP Ivan JAKOVČIĆ, Member of the Committee on Regional Development/Delegation to the EU-Albania SAPC, Group of the Alliance of Liberals and Democrats for Europe (ALDE)

MEP Jozo RADOŠ, Member of Committee on Foreign Affairs/Delegation to the EU-Montenegro SAPC/Delegation for Relations with Bosnia and Herzegovina and Kosovo, Group of the Alliance of Liberals and Democrats for Europe (ALDE)

Mr Valter FLEGO, President of the Region of Istria, Croatia

The Awards Ceremony followed the conclusion of the debate and presented 12 Examples of Excellence financed by the European Commission, rewarding the personalities that contributed to the development of the European Union in the programming period 2007-2013.

Thank you for helping us building a better society 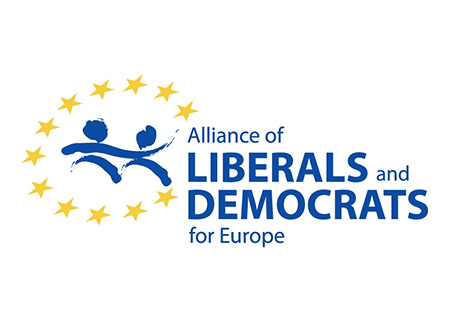 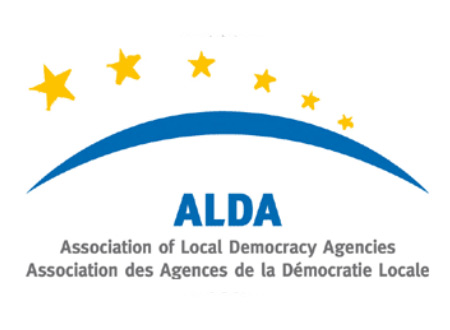 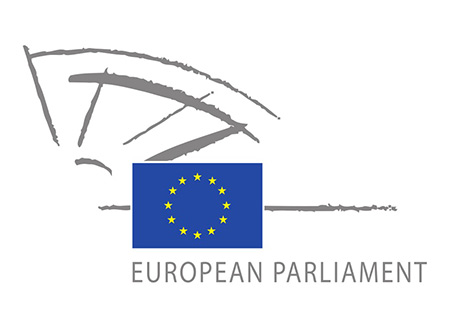 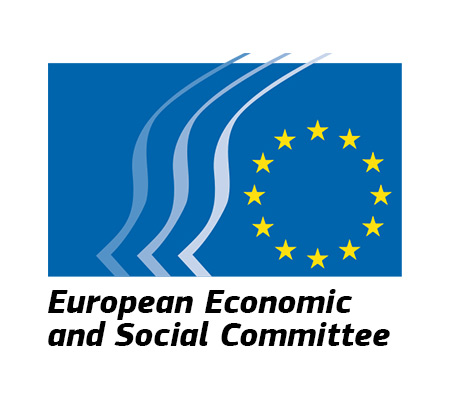