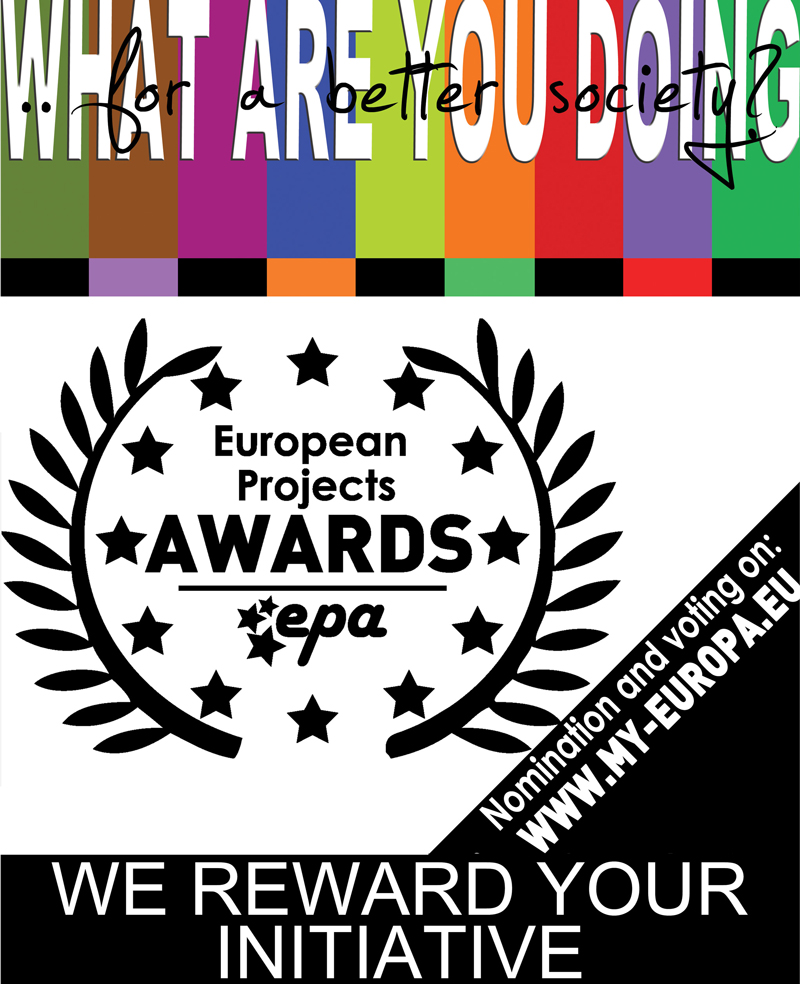 On 4 and 5 June, the 2014 edition of the World Research and Innovation Congress took place in Brussels. The event was hosted by Eureka, an intergovernmental organisation focused on industrial research and development.

WRIC  is an event powered by Research Media Ltd, author of  International Innovation, a publication focusing on innovation and research. Structured in an intense two-days programme, once a year the WRIC brings together researchers, policy makers, funders and everyone else who has a stake in nowadays health research.

In the framework of this initiative, Katarina Sipic, Secretary General of the European Projects Association, publically presented the activities of the organisation and the results of 2014 Nomination Campaign. Partner of Research Media Ltd since 2012 , EPA plays an important role in enhancing the network of the research and innovation stakeholders through a set of quality tools and services. Cross actor in every sector of European Projects Development, EPA has a special consideration for the scientific and medical field.

The winners of this edition are 13. All of them come from different backgrounds, but are brought together by their outstanding achievements in the sector.

The rewarded individuals of EPA 2014 Nomination Campaign are the following:

The official Awarding Ceremony is scheduled for October 7. In this occasion, best project ideas, ongoing and concluded projects will also be rewarded.

EUROPEAN PROJECTS ASSOCIATION THANKS YOU FOR YOUR EFFORTS IN BUILDING A BETTER SOCIETY!